The symbol of Christmas, produced following a traditional recipe.
A light dough, naturally leavened and covered in powdered sugar it has its own unmistakeable taste: the secret of its success lies in the care taken when choosing ingredients and during its preparation, both carried out according to the original recipe. 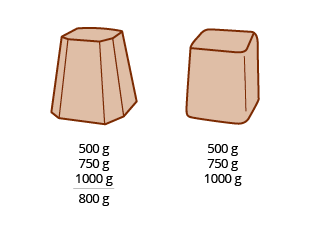